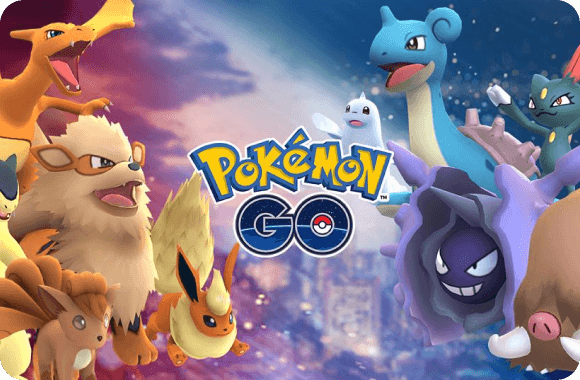 Play Pokémon Go without geo-blocking restriction
Pokémon Go is probably one of the most popular mobile game in the world, however, there are some countries banned the game due to governmental censorship and security concerns. For instance, some countries such as Germany asked Pokémon Go to take out some sensitive locations from the map. And Pokémon Go is unavaliable in some regions and countries. That is, if you live in a place where Pokémon Go was blocked, you need a reliable VPN to access the game you want to play. Turbo VPN offers 21000+ servers from over 45 countries, you can simply change your IP address to a region where the game is available to play Pokémon Go. 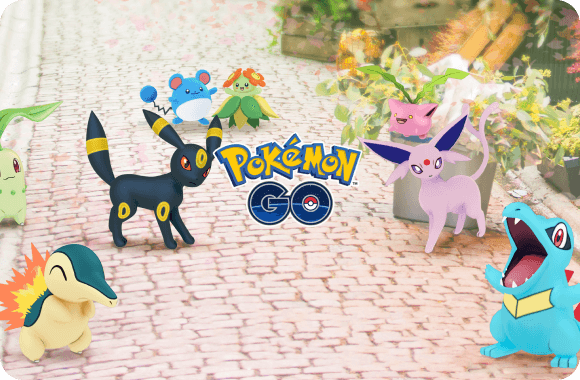 Play Pokémon Go with zero lag
It's true that some unreliable VPN might slow down your internet connection. But the fact is that a fast internet connection is extremely crucial in gaming. Thus, choose a VPN that will not slow down your speed is extremely crucial. That's why you need a Turbo VPN: it is a reliable, fast, and secure VPN service that delivers excellent internet speed that will smooth your gaming experiences. It's time to play Pokémon Go without any geo-restricted blocking and latency with Turbo VPN. 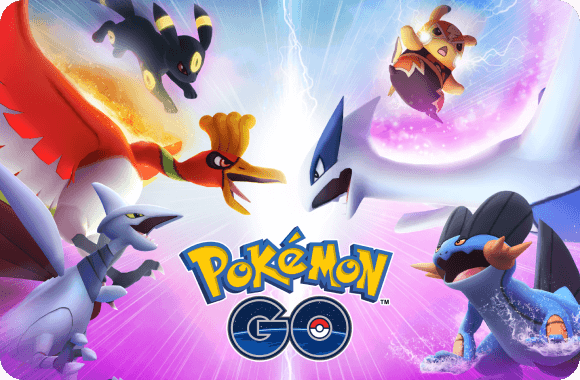 Play Pokémon Go with security and privacy
Using an unreliable VPN to play Pokémon Go might expose your location and personal information. Therefore, using a reliable and secure VPN proxy is extremely important. That's why you need Turbo VPN. Turbo VPN encrypts all your personal information including IP address, browsing history, online activities, and more. You can play Pokémon Go with maximized security and privacy. Turbo VPN smooths your gaming experience in every way and protect your IP address as well as your digital privacy.
Get 65% Off
Get a VPN for Pokémon Go in 3 steps

If you need any help, please contact our VPN experts via Live Chat or Email.

1
Subscribe to Turbo VPN with a 30-day money-back guarantee.
2
Download the app on your device. Turbo VPN is avaliable on Windows PC, macOS, Android, iOS, and more.
3
Start to play Pokémon Go without latency!

i love it its really good vpn

good to connect the world

Best vpn i've seen ever Thank you for this vpn, It's best

Incredible VPN, it helps me a lot with my downloads.

very good vpn the easiest vpn i had use

this app is amazing I suggest it to everyone u wont disappoint.

Great VPN! It is so fast and easy to use. I have tried many VPNs over the years and this one is definitely the best.

Frequently Asked Questions
Is a VPN good for Pokémon Go?
Of course! If you live in a place where Pokémon Go is blocked, it's necessary to use a VPN to access to the game. Also, if your school or workplace banned games and social networking sites by using Wi-Fi filters or firewall, you can use a reliable VPN to bypass the blocking as well. Furthermore, using a reliable VPN can help to avoid ISP throttling and DDoS attacks, and other cybercriminal activities that might affect your gaming experience. Turbo VPN can boost your internet connectivity with maximized security and elevate your gaming experience.
Can a VPN reduce ping?
Yes, a reliable VPN can reduce ping and latency. Turbo VPN helps you to eliminate ISP throttling and other factors that might slow down your internet speed.
Do pro gamers use VPN for gaming?
In fact, professional gamers are people who use VPN the most since stable speed is extremely important for them. Also, using a VPN can help them to unblock skins, legendary items, and more. And it protects their gaming from being the victim of DDoS attacks and other hackings.
Grab the limited offer to elevate your gaming experience

Upgrade to our premium membership with up to 65% off