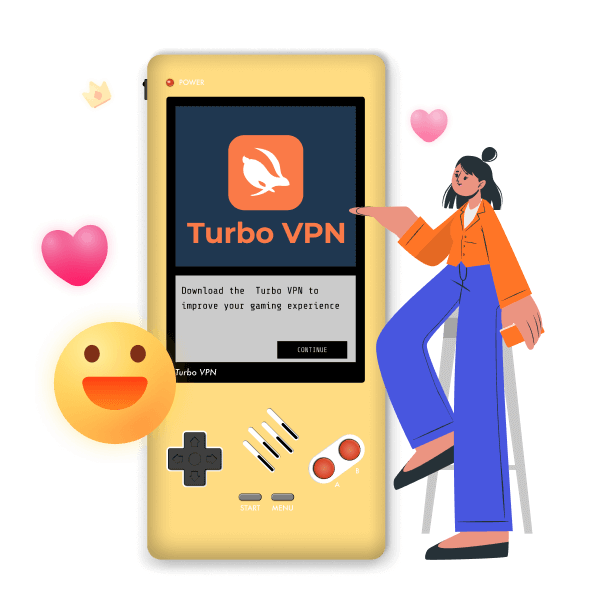 Get Turbo VPN
30-day money-back guarantee
Why you need a VPN for gaming? 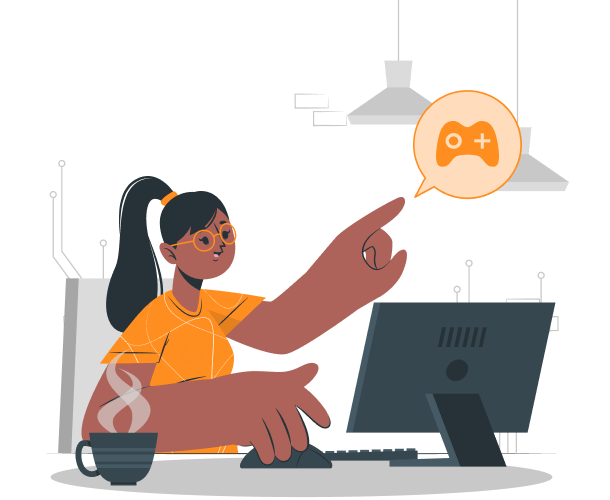 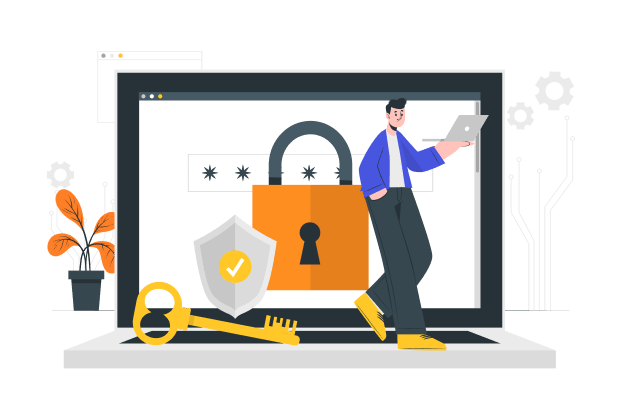 Avoid DDoS Attacks
DDoS attack, also known as distributed denial-of-service, is a malicious attempt that aimed to disrupt the online traffic of a targeted server or network by using multiple connected computer systems (botnet) as junk traffic to overwhelm the targeted traffic. DDoS attacks are illegal but it's common and rampant, especially in online games.
It's pretty disturbing to know that a simple DDoS attack can force you to go offline for minutes. A simple solution for protecting yourself from DDoS attacks is using a VPN. A reliable and secure VPN protects your devices from becoming a victim of DDoS attacks. Given the fact that the hackers need to know your IP address in order to launch attacks, you will be undetectable for them if you hide and change your IP address by using a VPN. With Turbo VPN, you could cloak and change your ID address by hopping onto one of our 21000+ servers from over 45 countries. 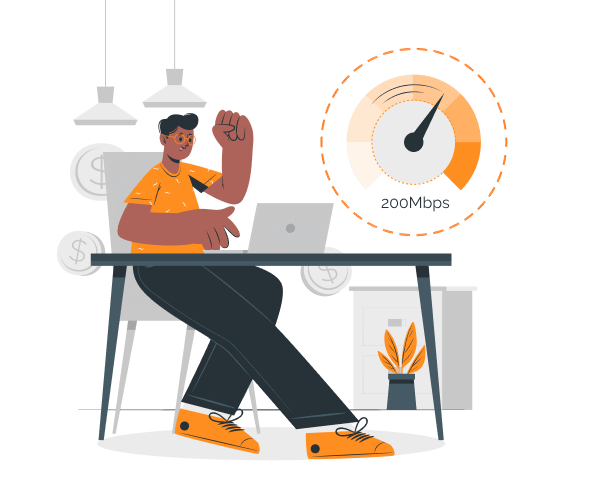 If you need any help, please contact our VPN experts via Live Chat or Email.

1
Subscribe to Turbo VPN with a risk-free 30-day money-back guarantee.
2
Download the app on your device. Turbo VPN is avaliable on Windows PC, macOS, Android, iOS, and more.
3
Start to play games without latency!

i love it its really good vpn

good to connect the world

Best vpn i've seen ever Thank you for this vpn, It's best

Incredible VPN, it helps me a lot with my downloads.

very good vpn the easiest vpn i had use

this app is amazing I suggest it to everyone u wont disappoint.

Great VPN! It is so fast and easy to use. I have tried many VPNs over the years and this one is definitely the best.

Grab the limited offer to elevate your gaming experience

Upgrade to our premium membership with up to 65% off

Grab the deal
Frequently Asked Questions
Is VPN good for gaming?
Yes. VPN is a good tool for gaming. By using a reliable VPN, you can avoid DDoS attacks, ISP throttling, and other cyberattacks that might affect your gaming experience. What's more, with Turbo VPN, you can unblock all the games by circumventing geo-blocking and save money by comparing the prices in different regions.
Does using a VPN affect gaming?
The answer is no. Using a reliable VPN will not affect gaming, rather, it will elevate your gaming experience. For instance, you can get early access to a game by switching server locations. Also, you can play the game with the lowest ping and without any latency. Overall, using a VPN for gaming is beneficial for your gaming speed, security, game selection, and more.
Does VPN slow down my gaming speed?
Simple answer is no. A reliable and secure VPN will not slow down your internet connection, rather, it will speed up your internet speed with anonymity and privacy. Turbo VPN is an incredibly light and fast application that will not slow your internet speed down.
Use Turbo VPN for your favorite game
This website uses cookies. To learn more,visit our Cookie Policy.