A VPN (Virtual Private Network) is quite crucial in today’s electronic and technologically advanced world. It is especially beneficial to internet users as it provides online security to ensure that your data is safe and difficult to hack. A VPN can be instrumental in aiding access to geo-restricted content. For example, if a user resides in a country with restricted access to Netflix, they can use VPN to connect to a server in a country with access to Netflix, allowing them to access Netflix from the restricted location. 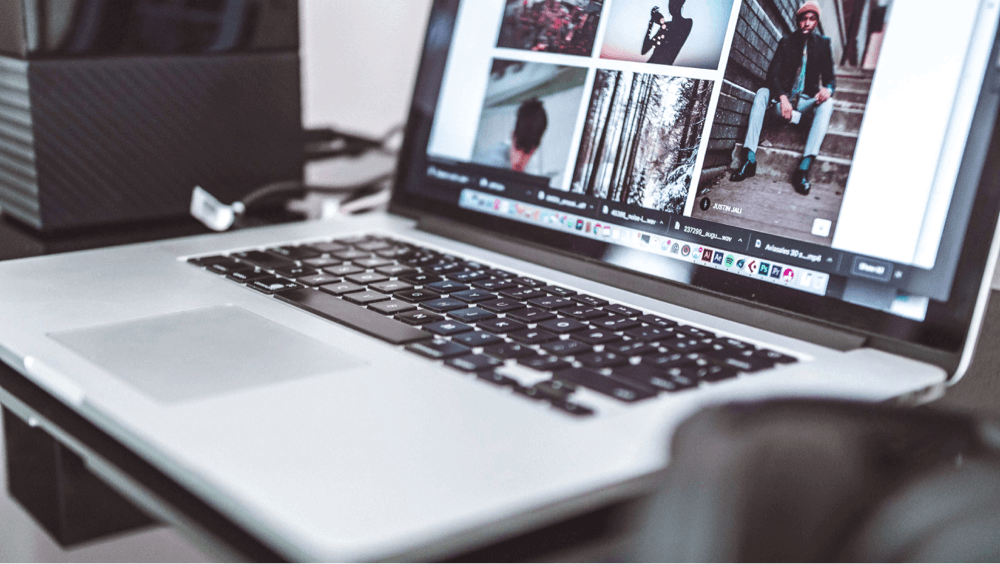 1. Change the location of your VPN Server

Choosing a VPN server that is close to your geographic location should reduce the connection time between your device and the server. For example, if you are located in Miami, you don’t want to connect to a server that is in Germany, choose one that is within the US, and the closer it is to your physical location, the faster your connection speed. This could be a challenge, however, when you are trying to spoof your location with the intent to gain access to geo-restricted content. In such a case, you can use a server in a geographical location that has access to the content, but you will need to increase your bandwidth to compensate for the reduced connection speeds.

3. Use a Wired Internet Connection

Wired internet connections are faster compared to wireless ones. Your VPN encrypts and transmits data faster when using a wired connection as opposed to a wireless one. The main reason behind this connectivity variation is that in most cases, wireless connection channels share the internet between various users and devices, contributing to lower internet speeds. If you are looking for ways to boost your internet connection speeds, try ditching your WiFi and replacing it with a plug-in connection.

You need to subscribe to two VPN service providers, with one acting as your main VPN provider and the other a backup option. If you are unaware of where to start, try turbo VPN, and if you like them you can continue using turbo vpn service for the long-term. The backup VPN server should come in handy when your main VPN server is experiencing high traffic. Avoid VPN servers that limit your bandwidth and throttle speeds.

5. Restart your computer and/or modem/router

In most cases, when experiencing slow connection speeds, your device is likely experiencing memory issues and a simple reboot should work like a charm. The more you use your device, the slower it gets, especially because your data is consuming more space resulting in lower memory and increased memory issues. Restarting it should solve the slow connection problem and increase your VPN speed.